Flow me on social media:

At home in the newsroom and the classroom.

It’s a powerful combination in the classroom, in person or online: Decades of journalism experience at the country's leading news outlets coupled with years of successfully teaching the concepts and skills of news reporting, writing and media at the undergraduate level.

Most recently, I served as the Assistant Managing Editor for Politics at NBCNews.com, resigning in March 2021 to devote more time to teaching. In my role as leader of NBC’s national digital coverage of government, politics and campaigns, I directed teams of reporters and editors in New York City and Washington, D.C., in coverage of the 2018 congressional midterm elections, 2020 presidential campaign, White House, Congress, Supreme Court and public policy. Among my responsibilities leading a 20-person core team were supervising breaking news reporting, news of day coverage, enterprise stories and long-form multi-media special projects. 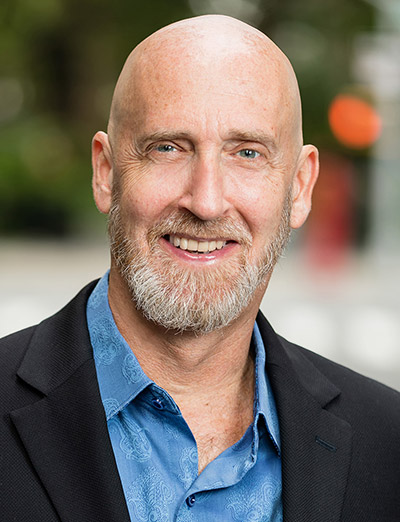 Prior to joining NBC in 2017, I held senior digital editing positions at CNN, POLITICO, The New York Daily News and The New York Post. I worked with the most advanced online news tools available in the areas of analytics, SEO, blogging platforms, data graphics and social media. This summer, I am working as the interim Business Editor at The Miami Herald, supervising the outlet's print and online coverage of real estate, the south Florida economy, tourism and tech.

I care deeply about both the news business and higher education. I bring real-world journalism with me into every class, along with a deep interest in my students and their progress.

Over 10 semesters since 2014 at Baruch College in New York City, part of the City University of New York system, I have taught introductory courses in news reporting/writing and an upper-level elective on the midterm congressional elections. In the Spring 2021 semester, I taught fully online, as in-person learning was curtailed due to Covid-19.

As an Assistant Adjunct Professor, my responsibilities for these courses included designing syllabi from the ground up, formulating in-class and home assignments, selecting informative readings, and lecturing on the building-block concepts of journalism, such as what is news, how to interview, fact checking and detecting fake news, writing sharp ledes, concepts of story structure and feature writing, ethical practices and much more.

Prior to 2021, the courses were hybrid in-person/online offerings that combined weekly classroom instruction with remote learning components, such as active blogs and lively discussion boards, along with varied research projects and challenging field reporting assignments.

Currently residing in Miami, I lived and worked for many years in New York, the most diverse large city in the U.S., and I am teaching at one of the most diverse universities in the country. Baruch ranked 13th out of nearly 800 public and private institutions in the diversity of its student body, according to the 2021 Wall Street Journal/Times Higher Education College Rankings.  The makeup of my classes in an urban setting has reflected that diversity, with students of many different backgrounds, and I embrace inclusion with a teaching approach of understanding, respect and fairness. Recently, Baruch ranked #1 in the Northeast for value, according to The Princeton Review, which takes into account academics, cost and career prospects.

I critique and grade hundreds of assignments each semester (I believe the best way to learn journalism is by doing, again and again — and getting feedback), hold office hours, and have participated in journalism department activities, panel discussions and engaged with tenured faculty.

I have familiarity with several LMSs, including Blackboard, Canvas and Moodle. And I have completed teacher training certificate programs offered by the Poynter Institute and the City University of New York's School of Professional Studies “Online Teaching Essentials" workshop in 2021.

If you would like more information or have any questions, I can be reached at 917.414.1622 or gregg (at) greggbirnbaum.com.

To obtain a part-time or full-time teaching position at an institution of higher education in an online, in-classroom or hybrid setting.

“…It is very apparent that Prof. Birnbaum is a gifted teacher…” – Prof. Christopher Hallowell, 2017

“…Gregg is an engaging and passionate instructor…” – Prof. Gisele Regatao, 2019

“…His class was extremely well organized and he explains complex ideas in a clear way…” – Prof. Geanne Belton, 2018

“…Commands the classroom in an understated way….” – Prof. Emily Johnson, 2019

Student evaluations and faculty observations of my courses, 2017-2021. (Click to enlarge, highlights mine.) 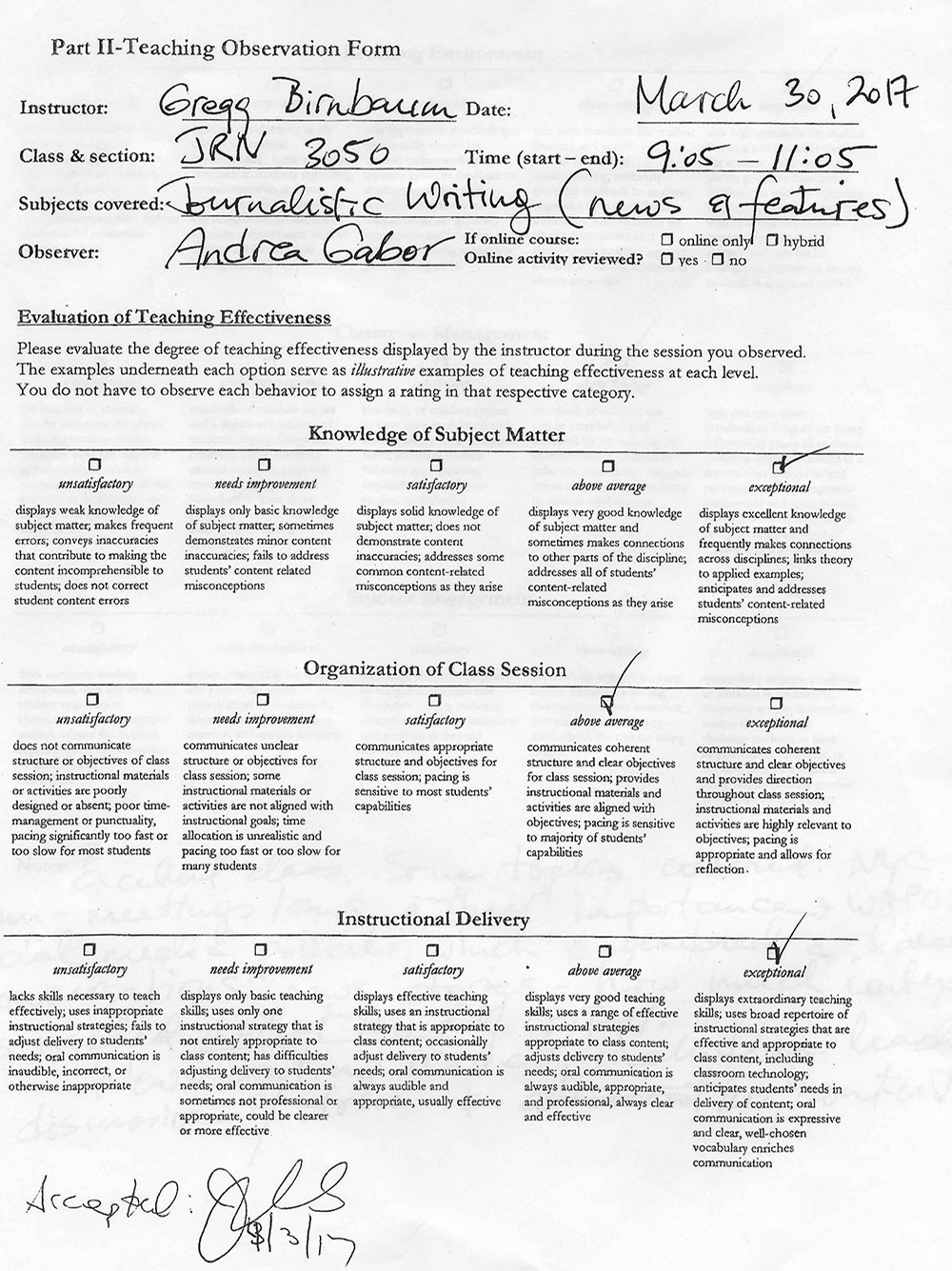 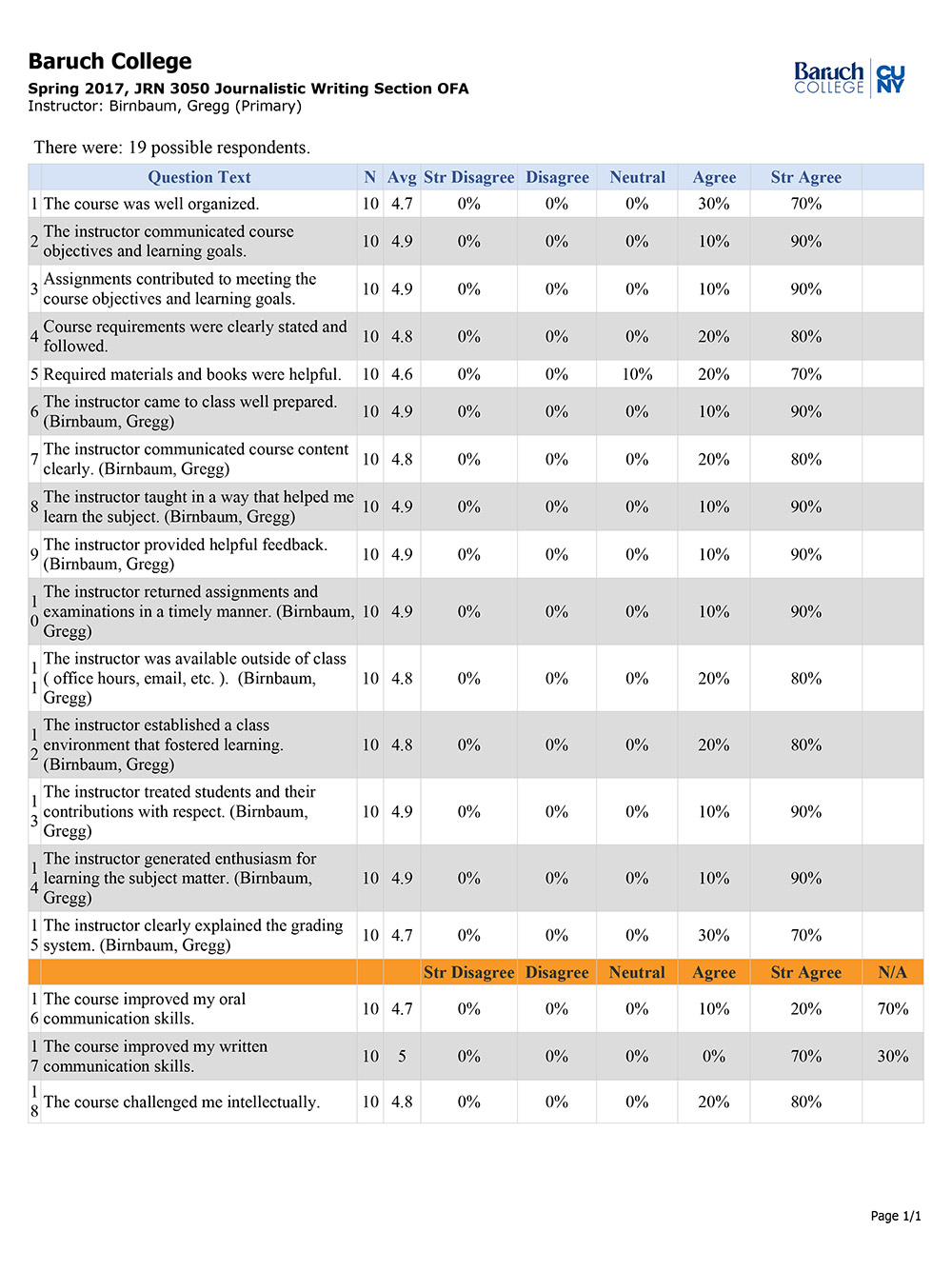 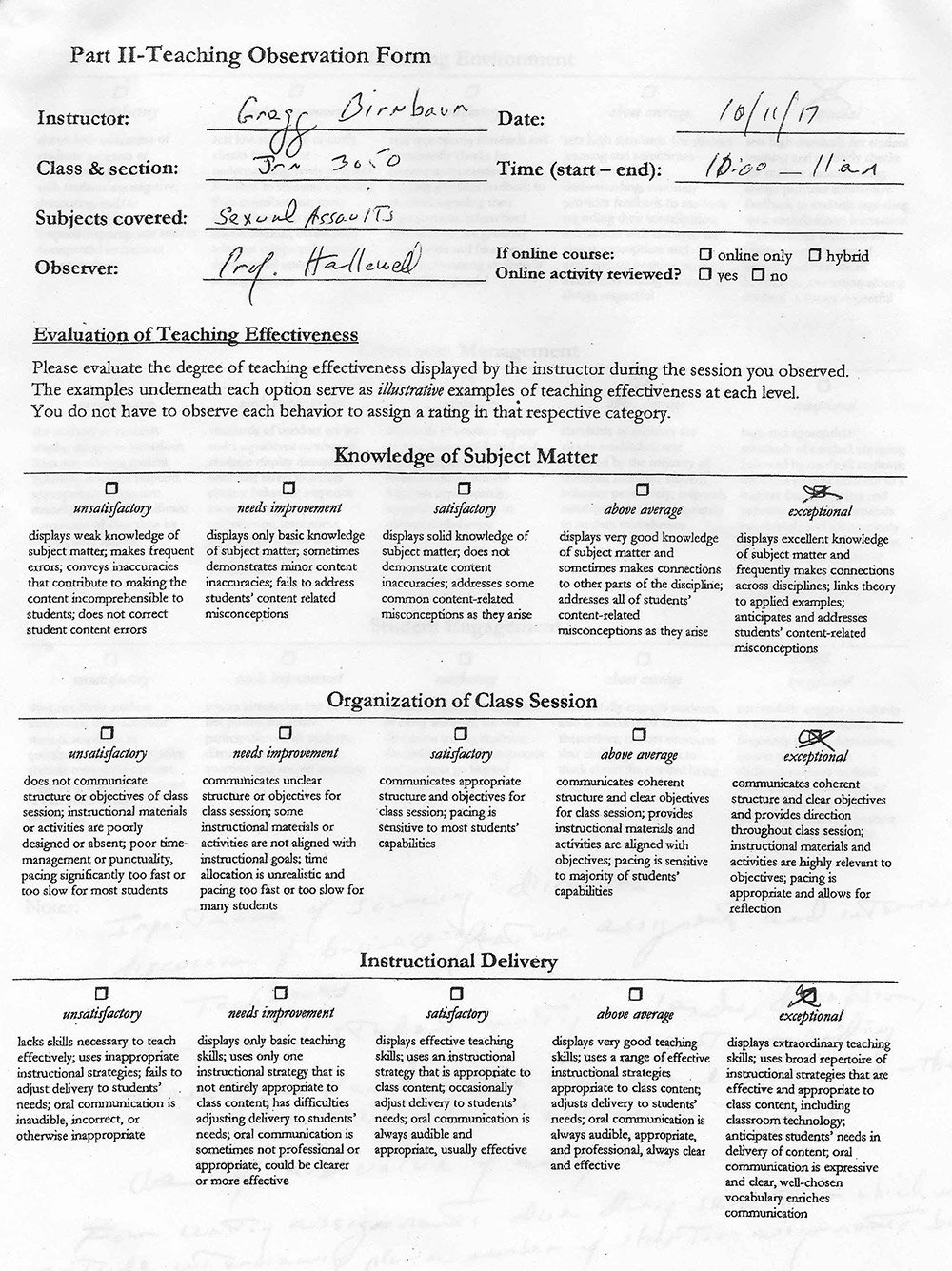 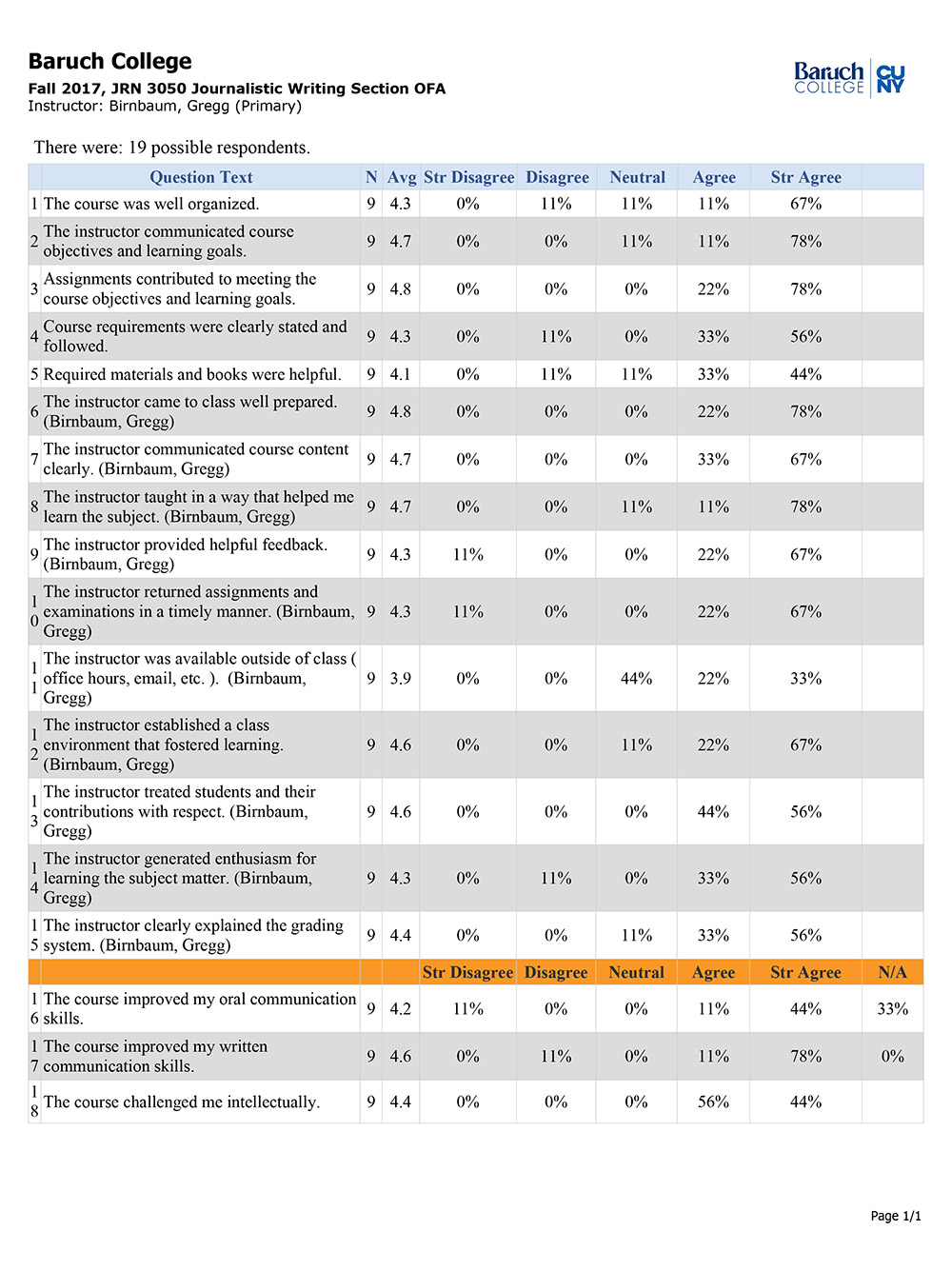 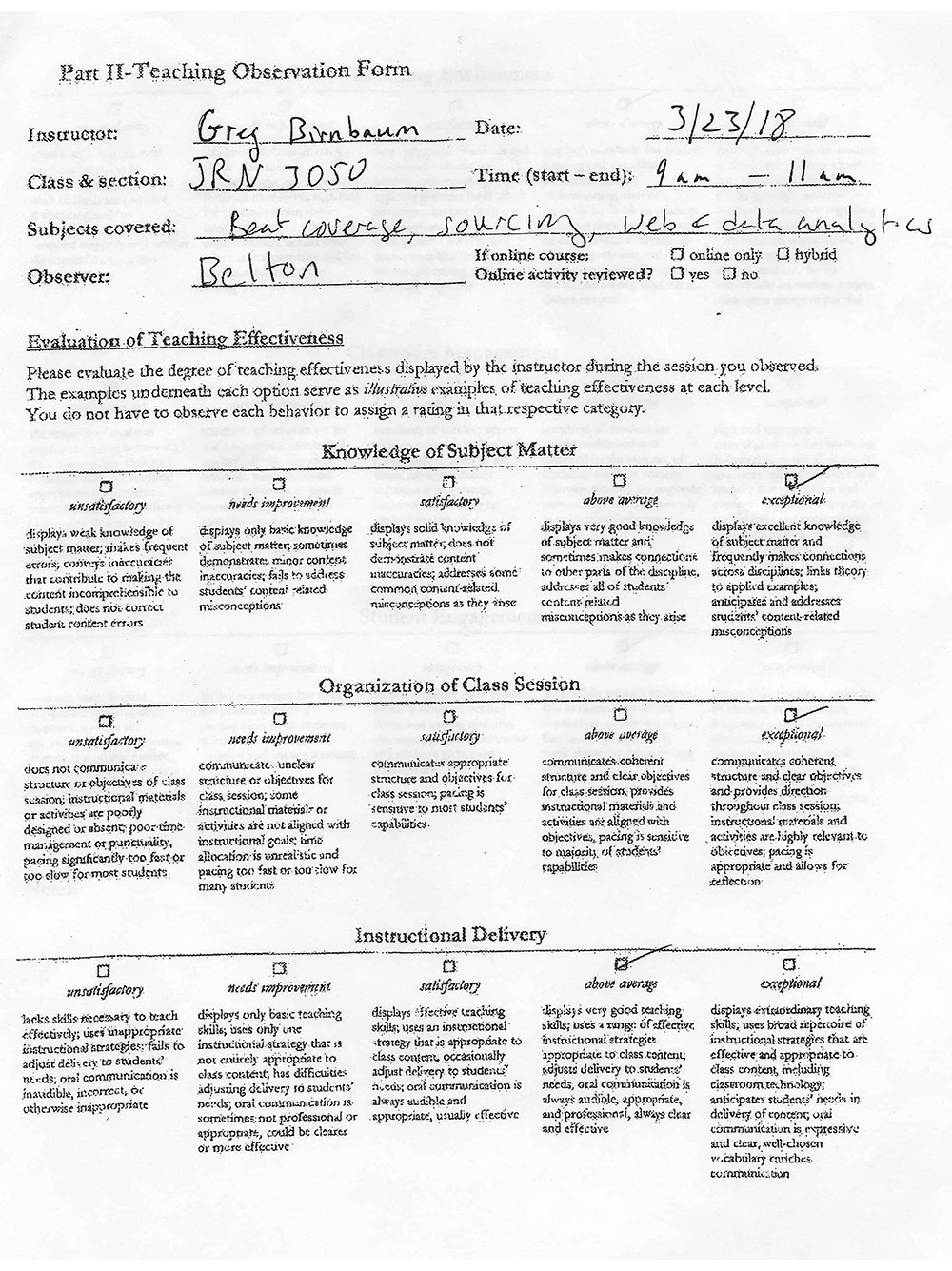 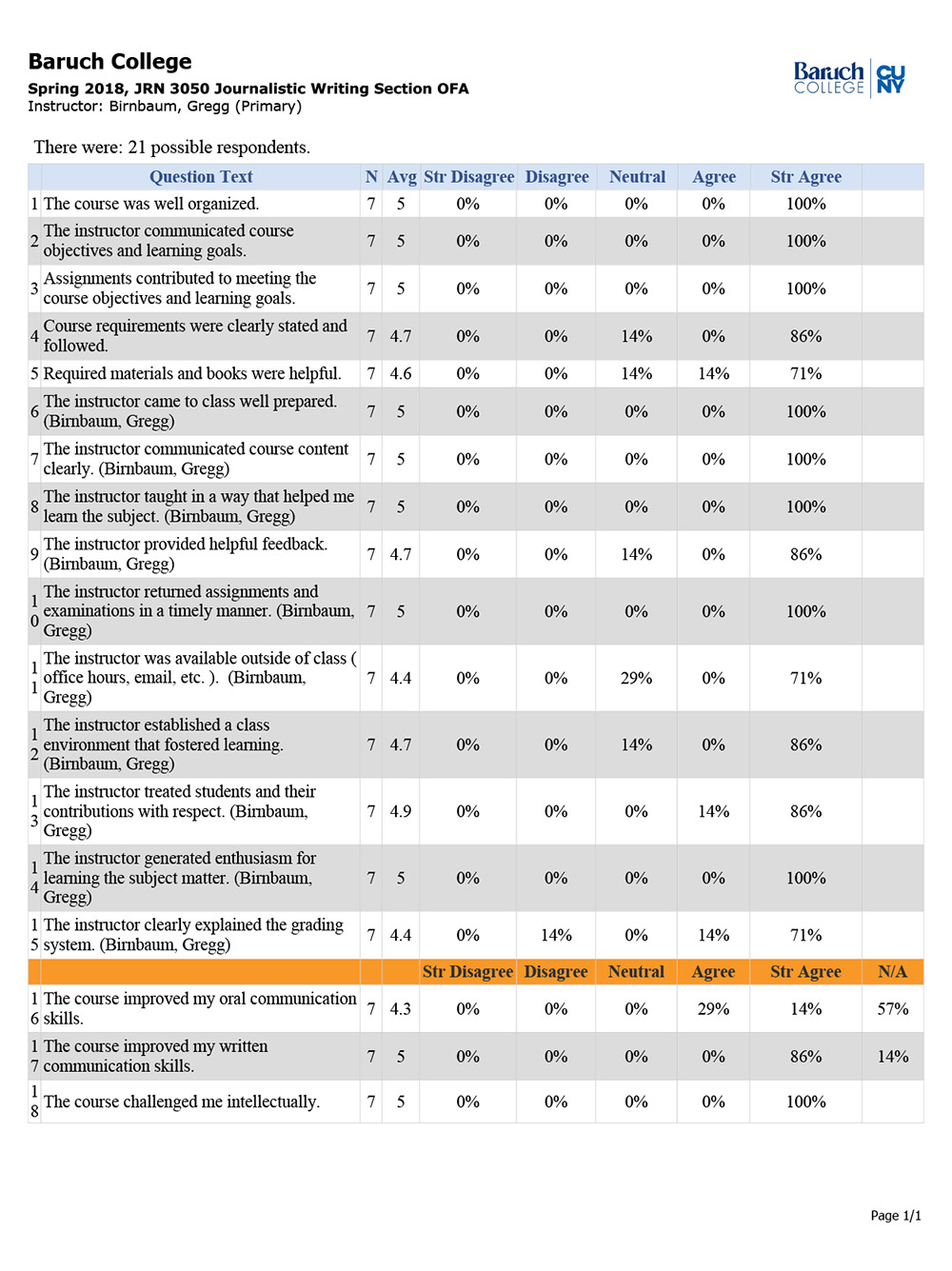 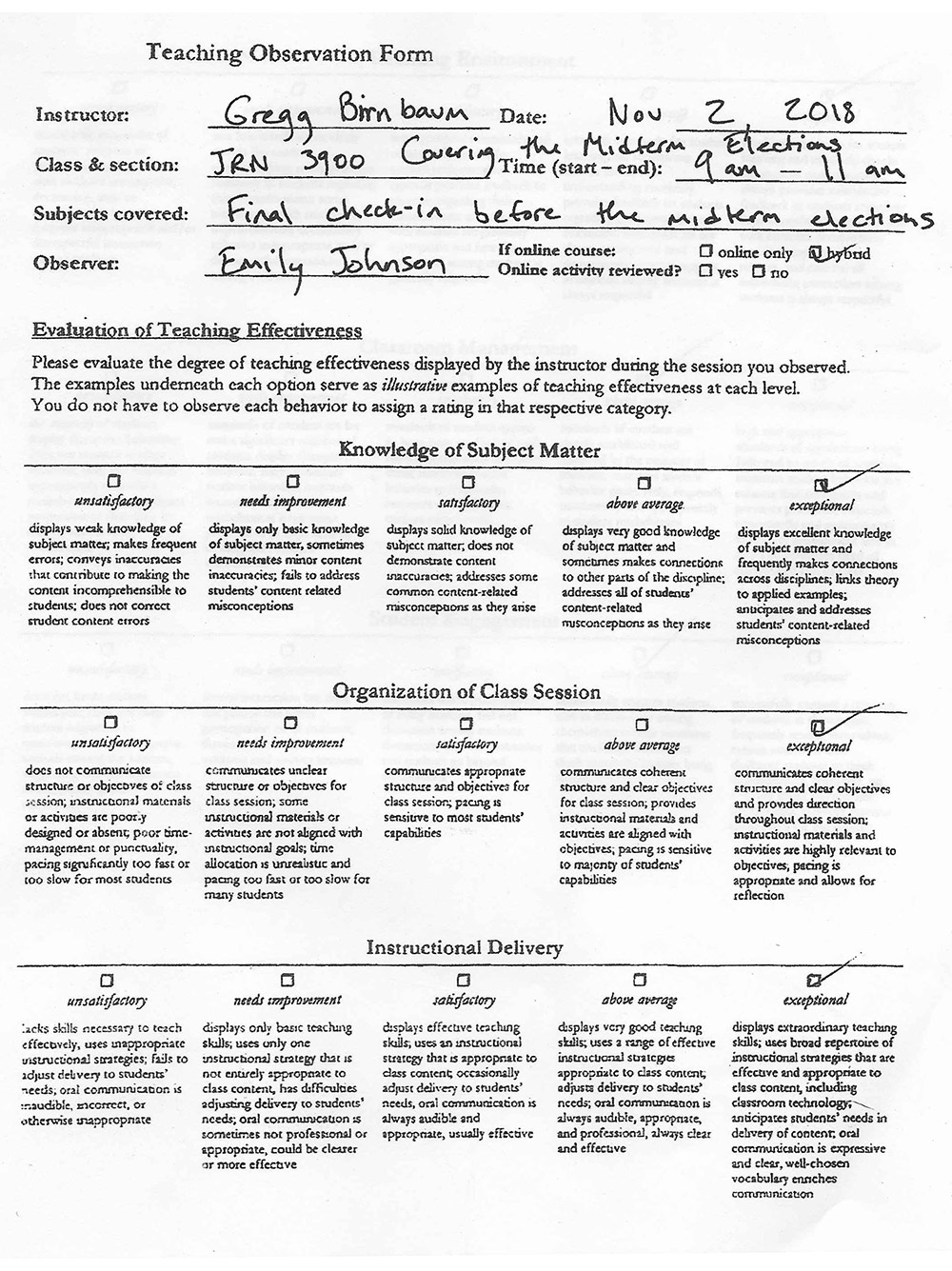 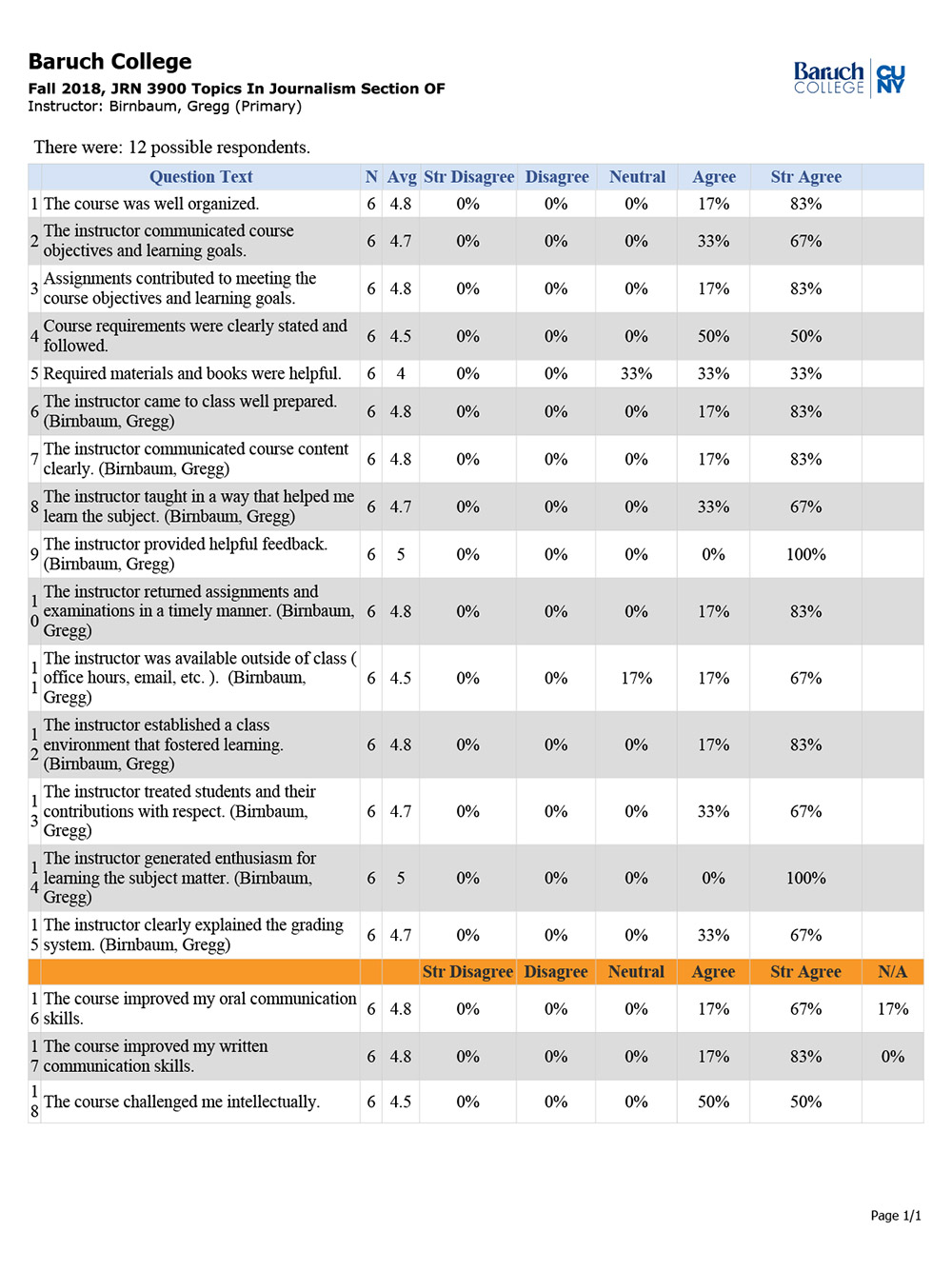 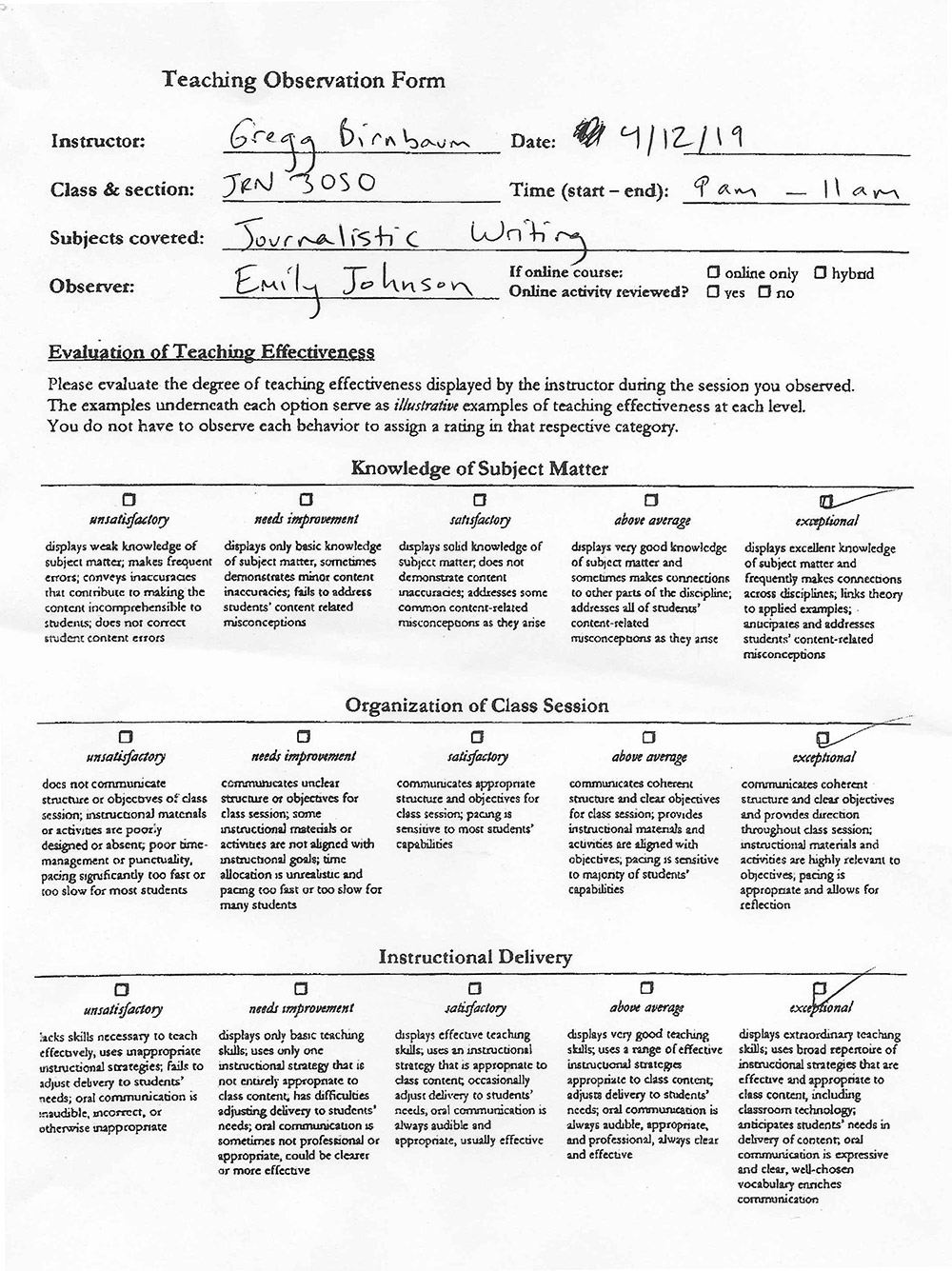 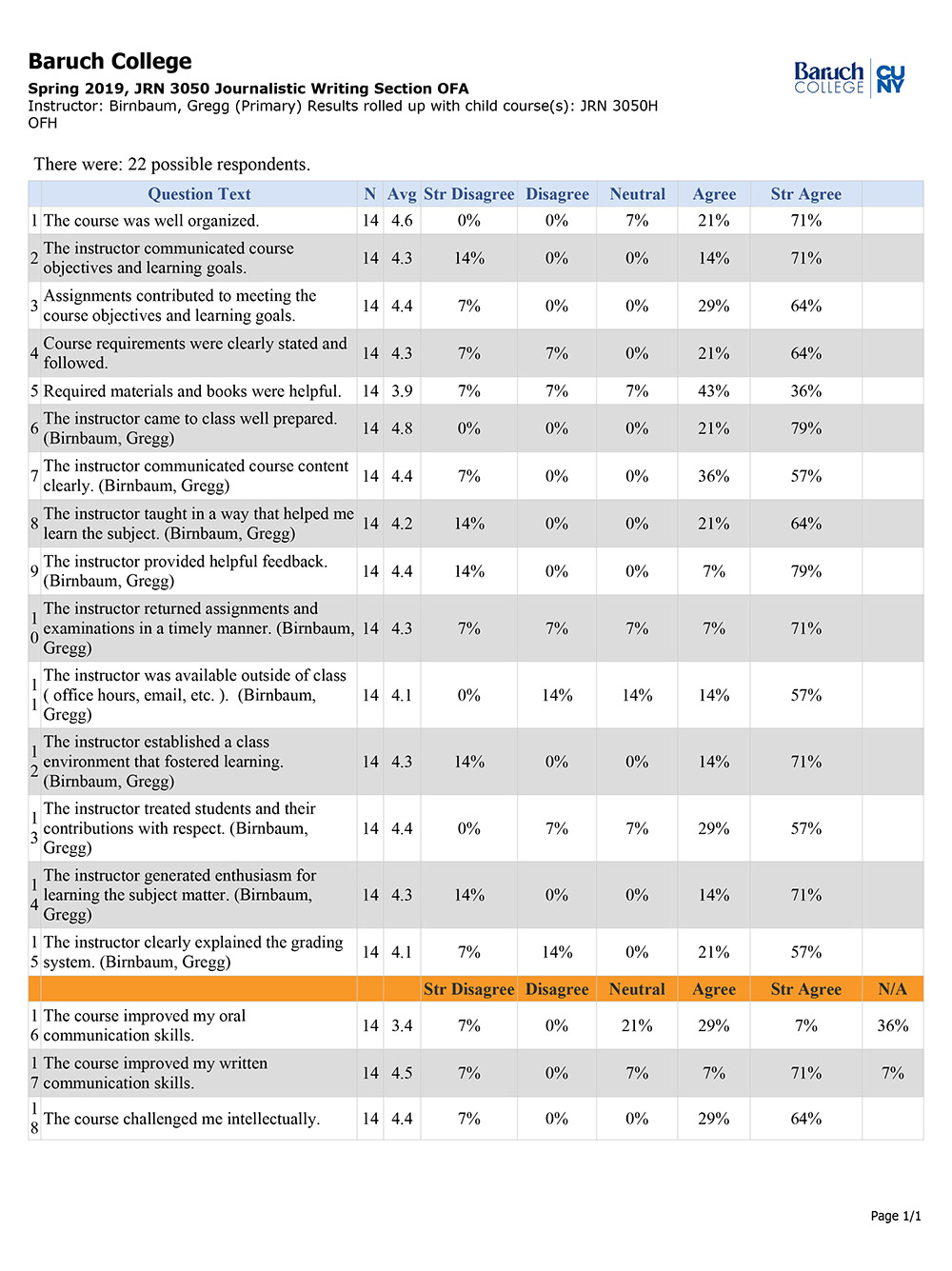 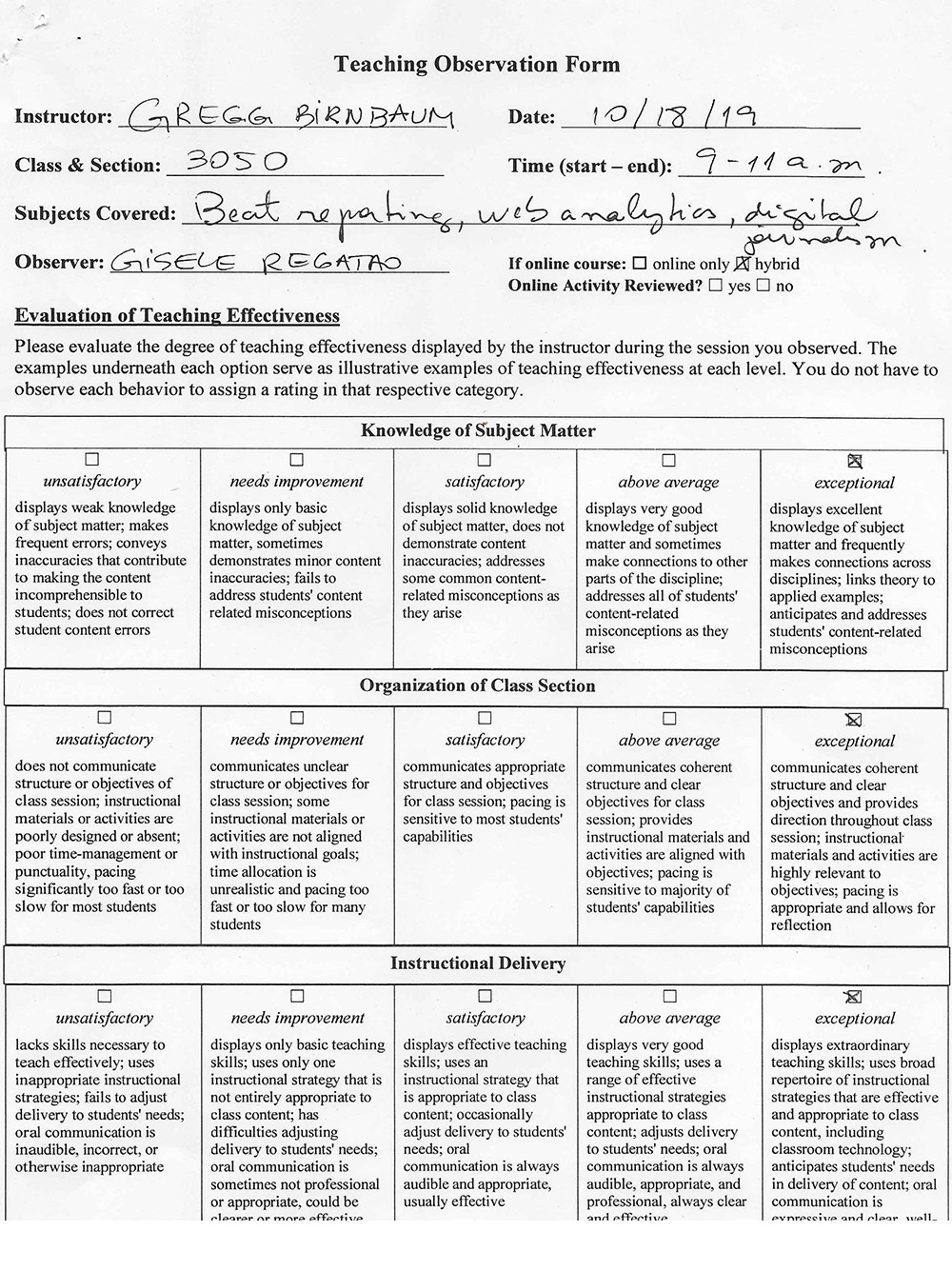 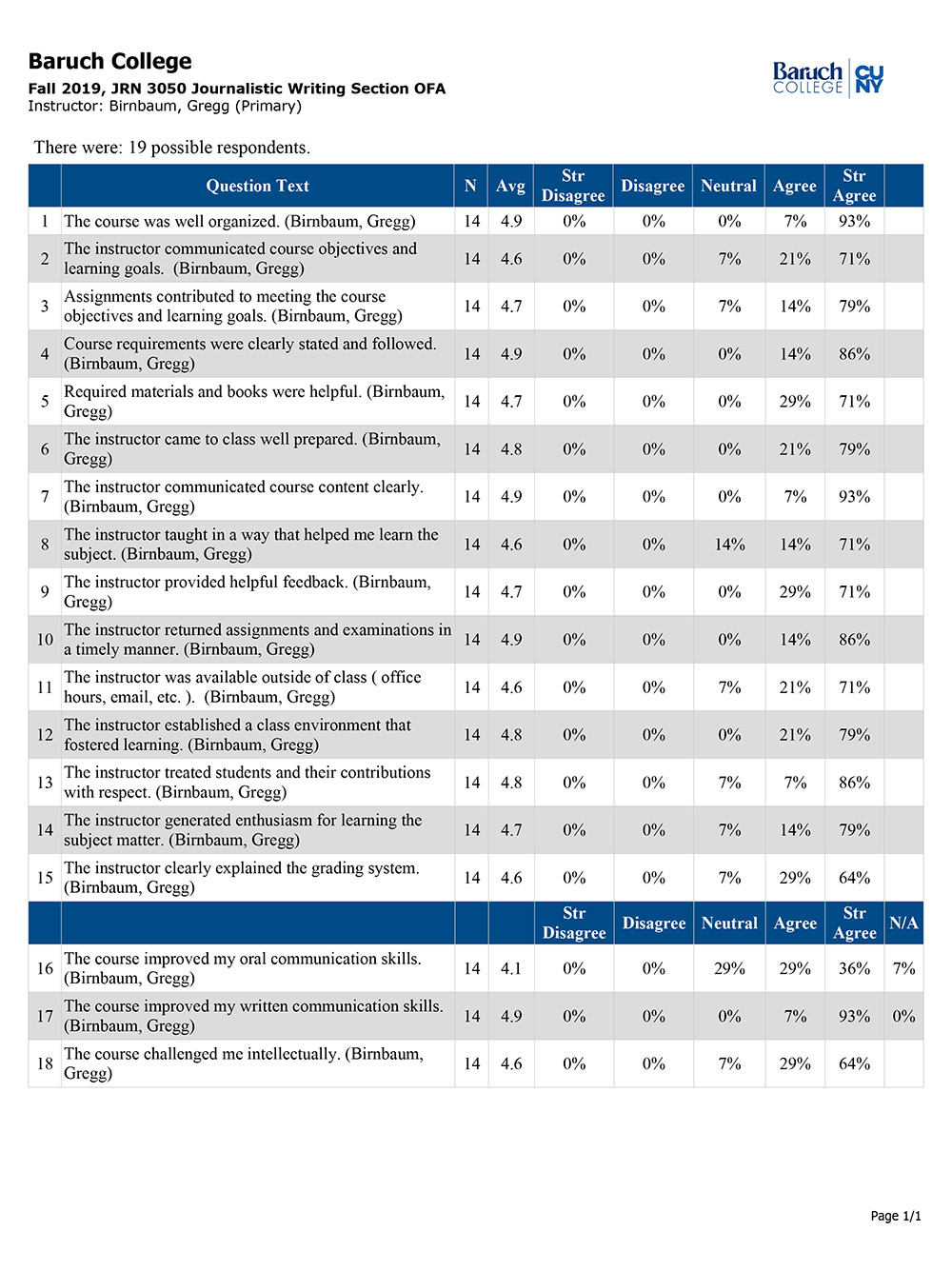 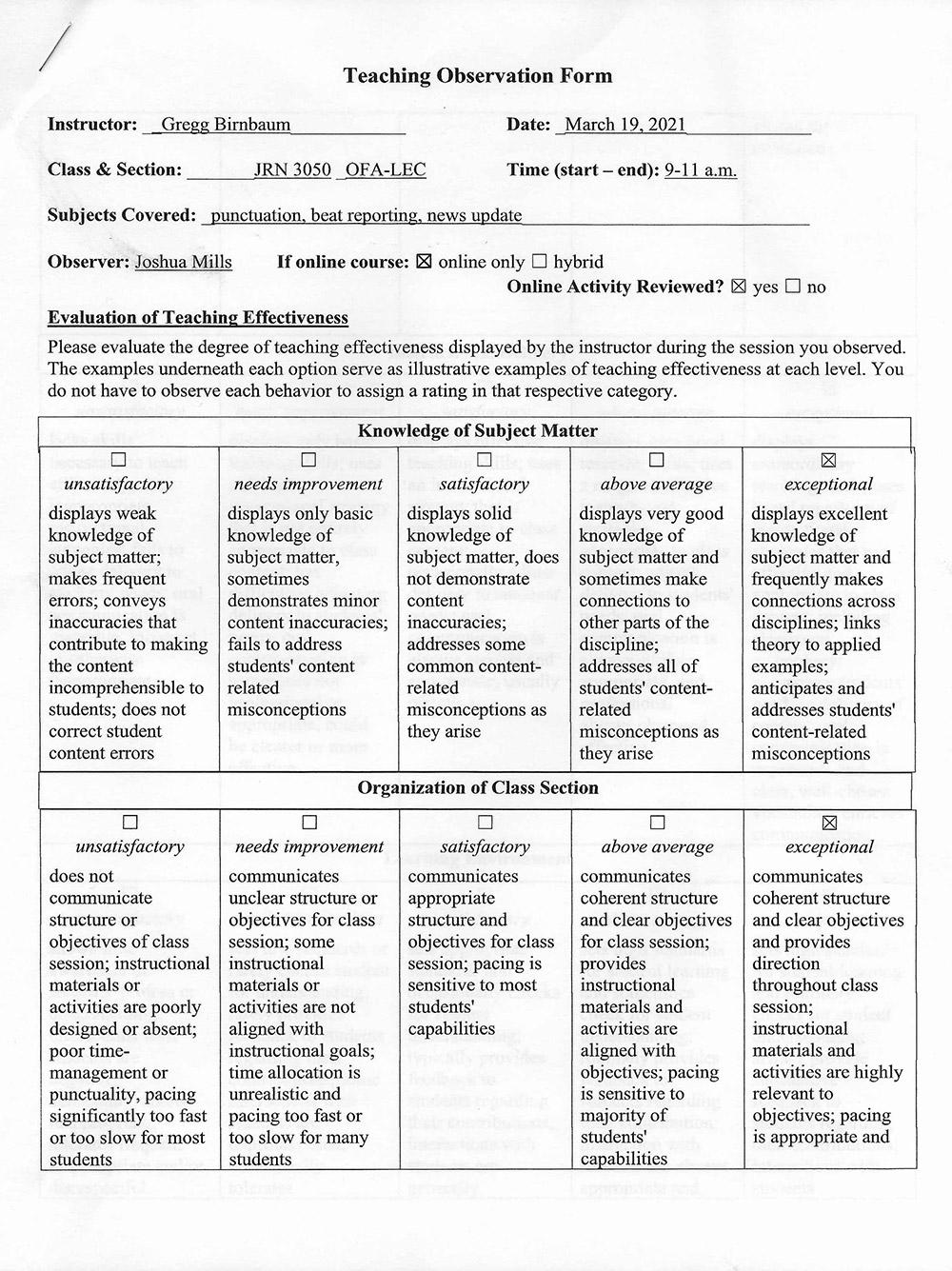 And here's what students are saying on ratemyprofessor.com:

"...he has a wealth of wisdom, every lecture was informative/fun, every assignment reinforces what you learn during the lectures, and he is one of the best Professors I've ever had!..."

"...he really takes his job seriously, edits every single student's paper and responds to emails quickly…"

"... One of my favorite journalism professors at Baruch. Interesting and funny...It's a good introduction for new journalists. He can be a bit of a tough grader, but is fair. Take!…"

"...he is a very smart and helpful professor who really knows what he's doing…" 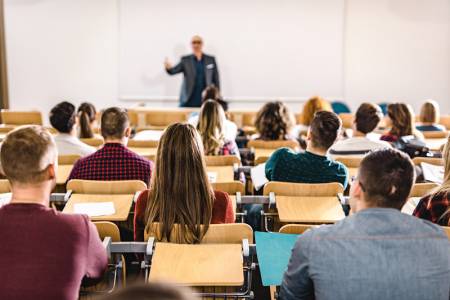 Selected NBCNews.com and Miami Herald long-form, multi-media stories on which I served as lead editor, managing the projects from conception to publication. 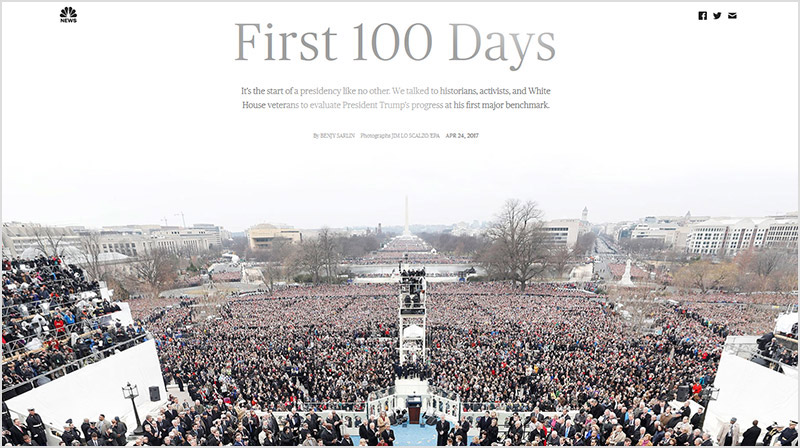 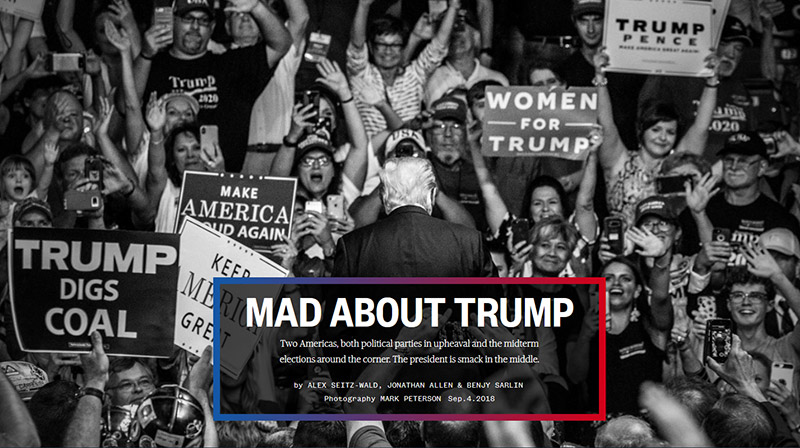 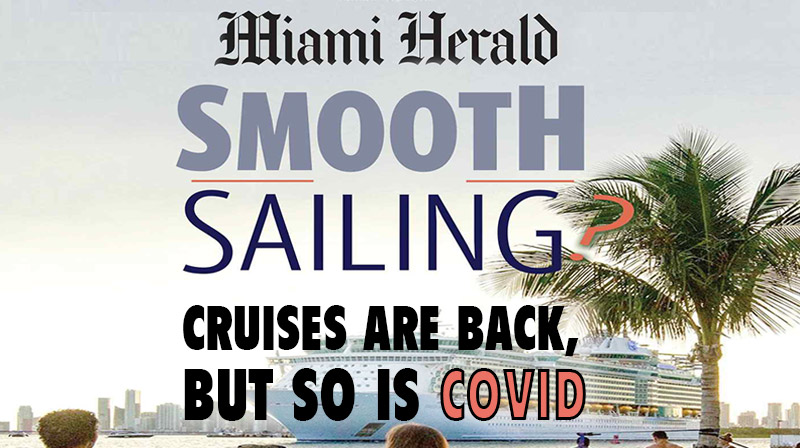 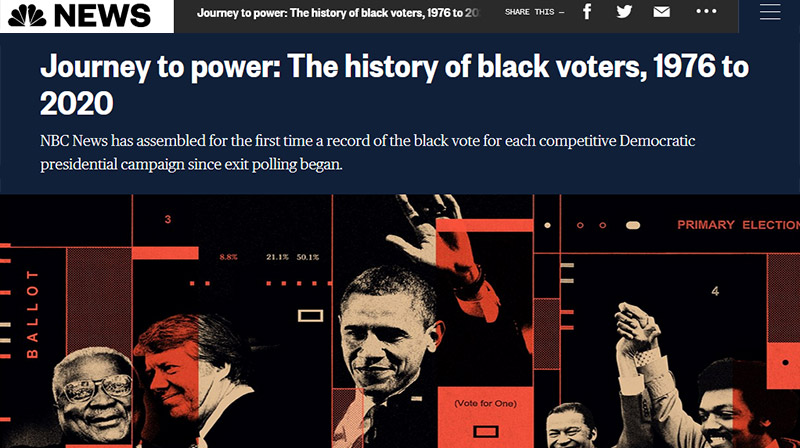 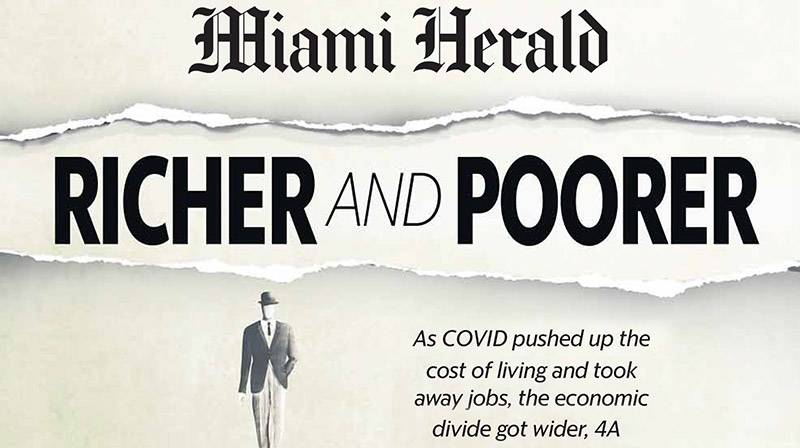 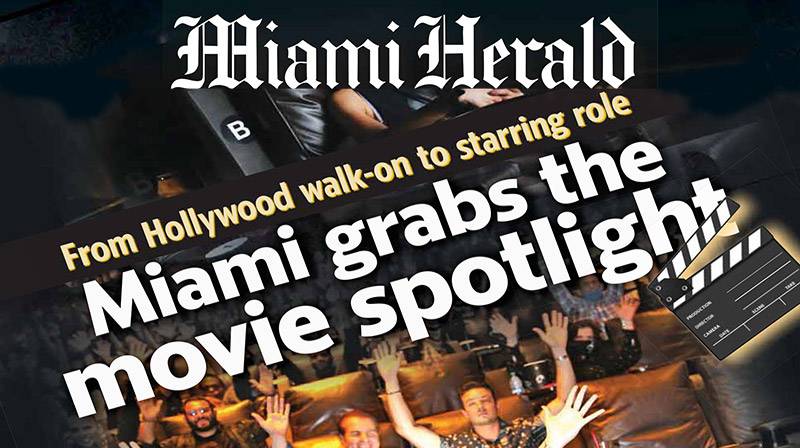 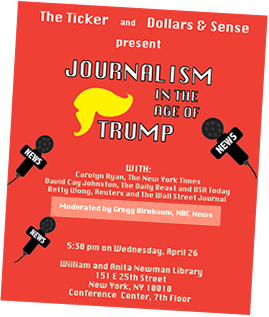